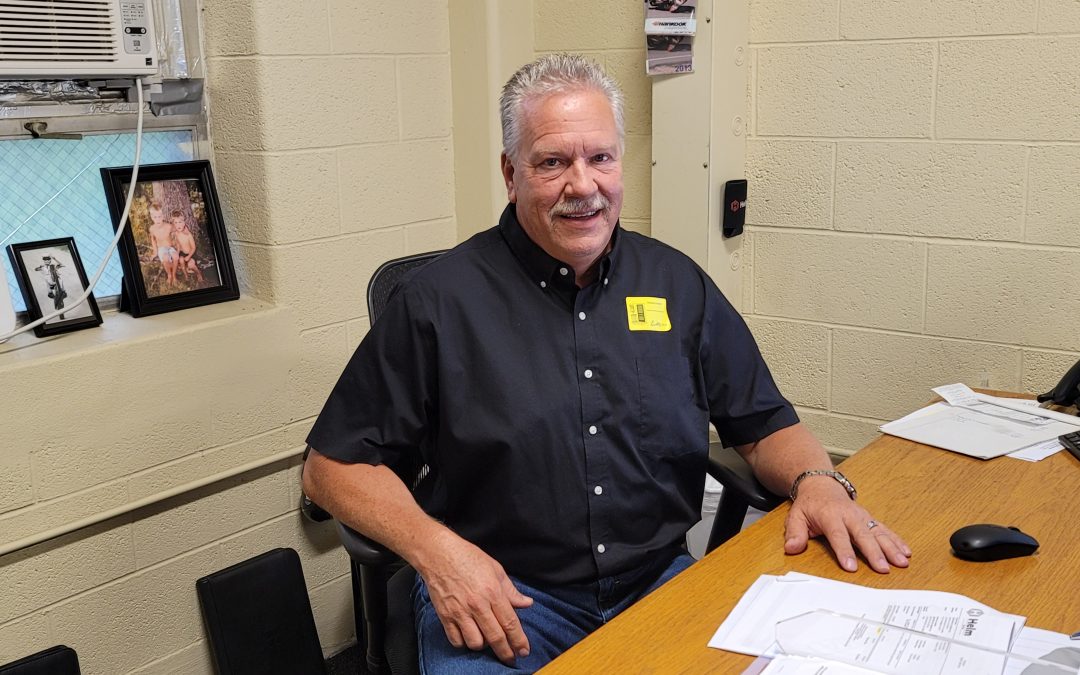 Lloyd Hale, who was hired last June as the power plant manager for the SCL, was recently promoted to director of facilities on June 20. In his new role, Lloyd will oversee the management and maintenance of the buildings and grounds, which includes the SCL’s heating and cooling systems—including solar and wind-generated power—along with plumbing and much more. It’s an assignment Lloyd finds challenging and gratifying. He says, “I really enjoy caring for the SCL’s facilities and grounds. Whether it has to do with fixing a roof, looking at building foundations, or clearing snow and ice, it gives me a deep sense of purpose and accomplishment to address the year-round needs of this wonderful campus.”

Lloyd’s interest in all things mechanical started early on, while growing up in southern Missouri. As a youth, his love of working on cars and motorcycles led to an interest in racing—something he still does in his spare time. While competing in various flat track, dirt track, and motocross races, Lloyd’s racing prowess led to a world record time at the Pikes Peak International Hill Climb in Colorado. Though his time was eclipsed later that day, he still holds onto the second-fastest time ever recorded.

After high school, Lloyd took a job with a contractor at a 10,000-acre facility, which familiarized him with chillers, boilers, and buildings and grounds. Later on, he took a position as director of manufacturing for a large plant, where he broadened his skills and management experience. This eventually led to a position as superintendent of facility services with Kansas City’s Metropolitan Community College (and its various branches). Along the way, Lloyd graduated with a degree in science management from Baker University and has published various articles related to his professional work.

Lloyd and his wife Ericka live in Spring Hill, Kansas, and have two grown sons who both reside in Lansing, Kansas. Ericka works at Kansas City Hospice & Palliative Care, and finds her work deeply rewarding.

If you get a chance to talk to Lloyd about his position, ask him how steam is used on the SCL campus to produce hot water or dehumidify the air in our buildings. He can tell you that, and so much more. Welcome aboard, Lloyd! 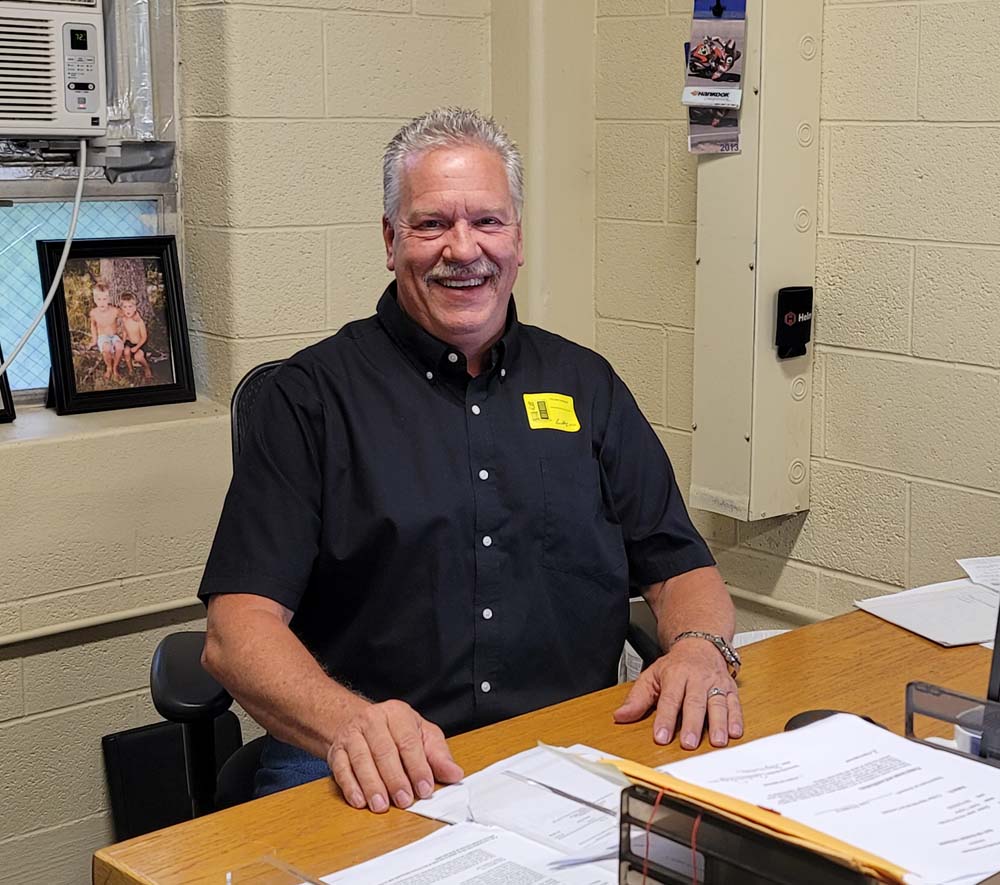 Lloyd Hale, SCL Director of Facilities, sits at his desk in the power plant. 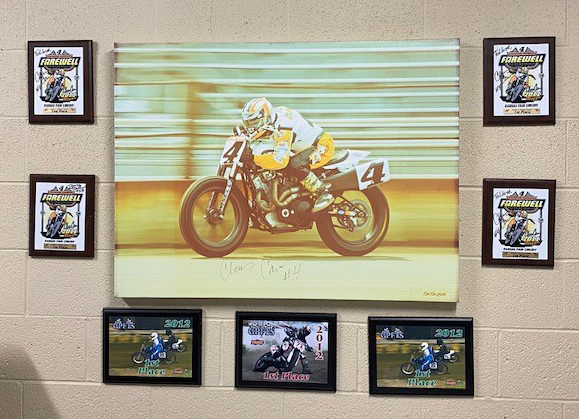 If you visit Lloyd’s office in the power plant building, you can see photos and plaques of motorcycle competitions hanging on the wall. 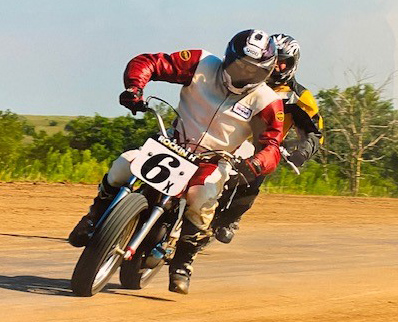 Lloyd competes in a motorcycle race.