A New Report from Occupied Territory 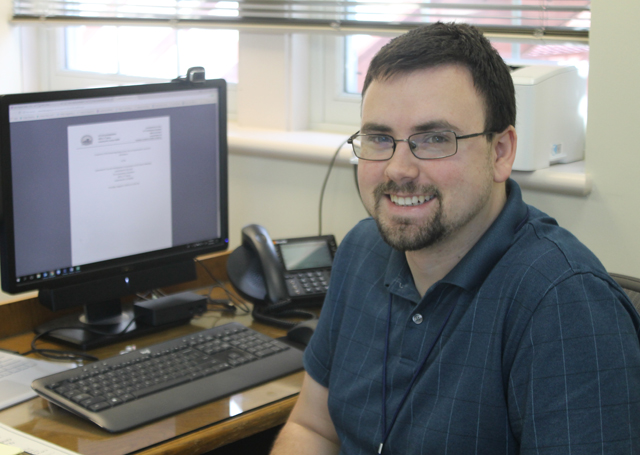 In 1966, James Baldwin wrote a famous essay entitled, “A Report from Occupied Territory.” In it, he discusses systemic racism, something which he felt was inherent in the policing of African American communities. In response to the recent killing of George Floyd, John Shively reflects anew on Baldwin’s essay in this personal opinion piece entitled, “A New Report from Occupied Territory.” John Shively serves as the coordinator of the Office of Justice, Peace, and Integrity of Creation for the Sisters of Charity of Leavenworth.

In addition, the Leadership Conference of Women Religious (LCWR) has issued a statement on the killing of George Floyd, which can be read here. The Sisters of Charity of Leavenworth are members of LCWR.