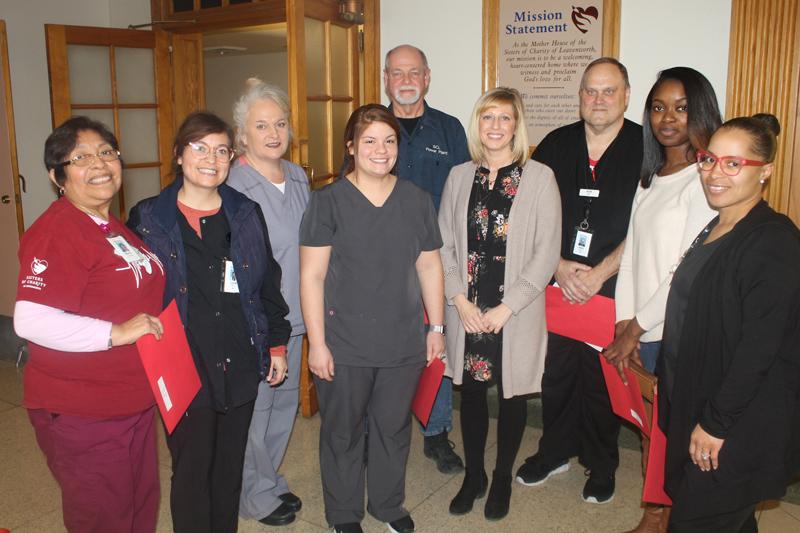 Thirteen employees of the Sisters of Charity of Leavenworth (SCLs) received recognition on Friday, Dec. 6 in observance of their milestone anniversaries. Recognition occurred during a reception with remarks by the employees’ respective supervisors. Honorees include: 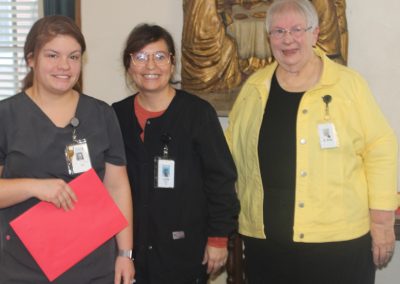 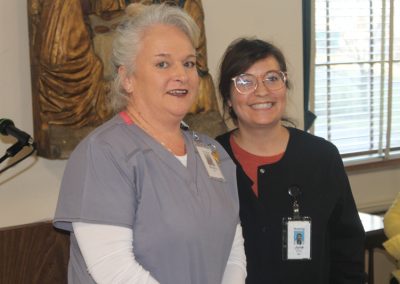 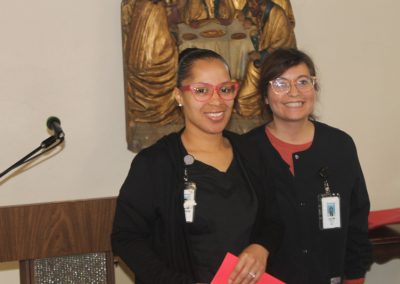 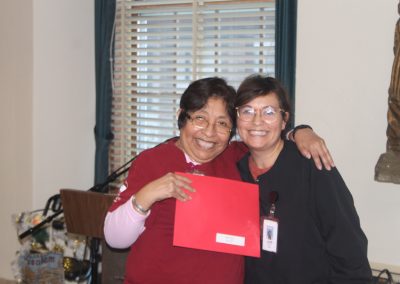 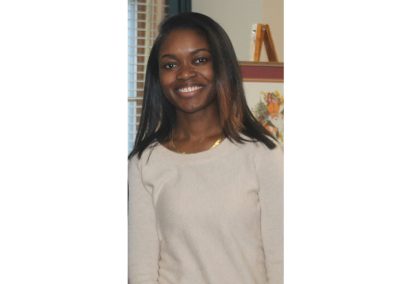 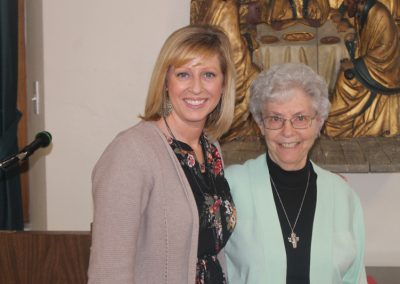 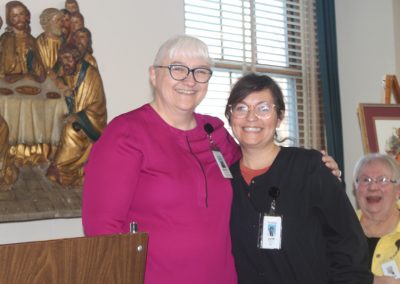 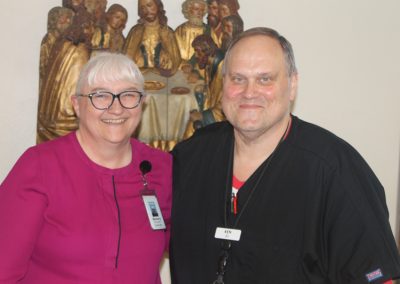 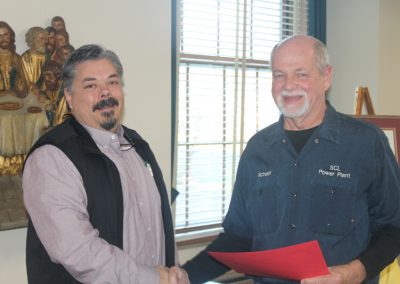 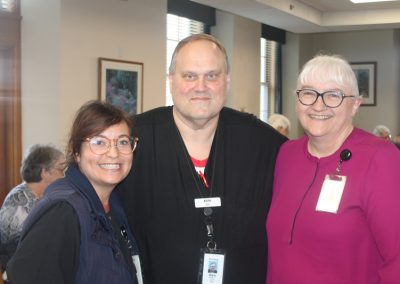 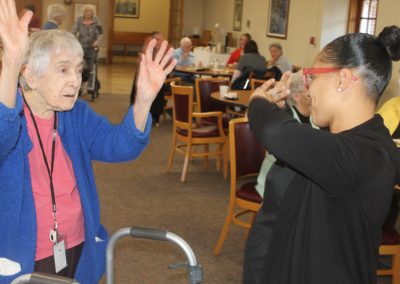