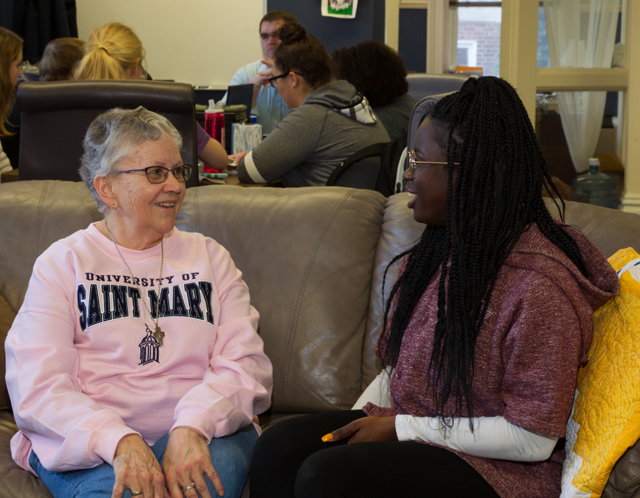 Since 2014, people across the United States have celebrated and acknowledged Catholic sisters and their good works during March 8 to 14, National Catholic Sisters Week. The week begins with the March 8 observance of International Women’s Day.

National Catholic Sisters Week includes a series of events that inform about the lives of Catholic women religious. It presents both the chance to recognize sisters and to encourage young women who may be discerning vocations to religious life.

Fast facts about Catholic sisters in the U.S.