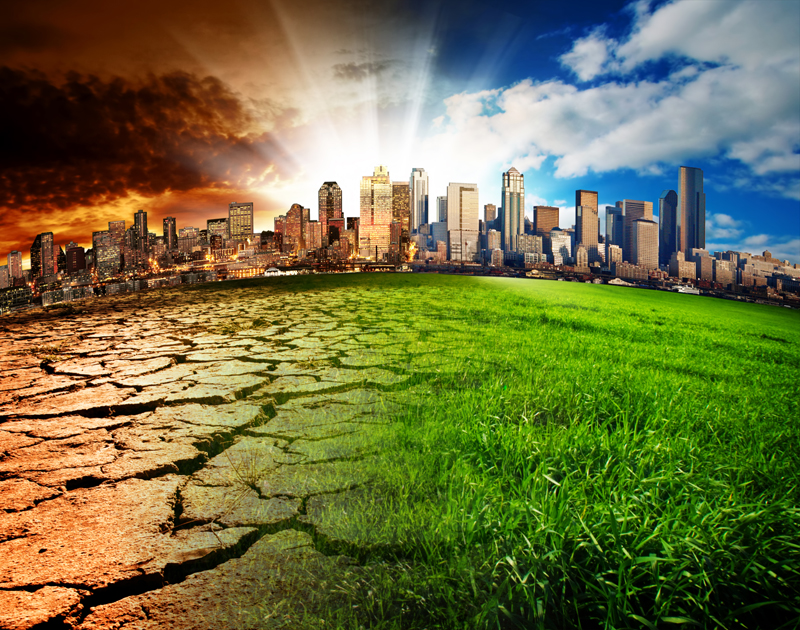 With the belief that climate change is real, it’s a crisis, and it requires our immediate action and prayers, the 22 members of the Care of Creation Committee of the Sisters of Charity of Leavenworth have approved the following statement. The Benedictine Sisters of Mount St. Scholastica of Atchison, Kan., have endorsed the statement.

The Climate in Crisis — An Urgent Call to Prayer and Action

From the Care of Creation Committee
of the Sisters of Charity of Leavenworth and
the Benedictine Sisters of Mount St. Scholastica of Atchison

All of God’s creatures are threatened by a tragic shift in the climate of our planet. Catastrophic floods, droughts, fires, hurricanes and tornadoes come more frequently and with greater force than ever. The futures of our children and grandchildren are threatened by the harshness of a poisoned world. It is our moral imperative to respond to the crisis of climate change with prayer and action.

There still is hope that we can restore and preserve the grandeur of our common home, but we must act quickly. With all sincerity and humility, we the members of the Sisters of Charity of Leavenworth’s Care of Creation Committee and the Benedictine Sisters of Mount St. Scholastica of Atchison express our support for the following actions:

***That we avoid food and consumer goods produced by environmentally harmful practices and promote the replacement of fossil fuels with renewable energy and conservation.
***That faith communities include ecological justice as an important part of their peace and justice efforts on behalf of all of us, all future generations and the vulnerable poor who are most affected.
***That we recognize as false the mythic vision of an ideal world brought by industries that devastate the planet in the name of progress.
***That industries take every action possible to incorporate earth-friendly practices in the production and distribution of goods and services. We also call upon them to repair the damage they have done to the earth’s air, lands and waters.
***That our local, state and national elected leaders recognize the scientific evidence of the human causes of climate change and act boldly in support of climate-friendly legislation.
***Likewise, since we all live in the same earthly neighborhood, justice demands that the United States collaborate with all other nations to protect earth’s peoples and creatures.
***That we pray in this new ecological age for all God’s people to awaken to the sacredness of nature and join with its creating spirit to heal the earth.