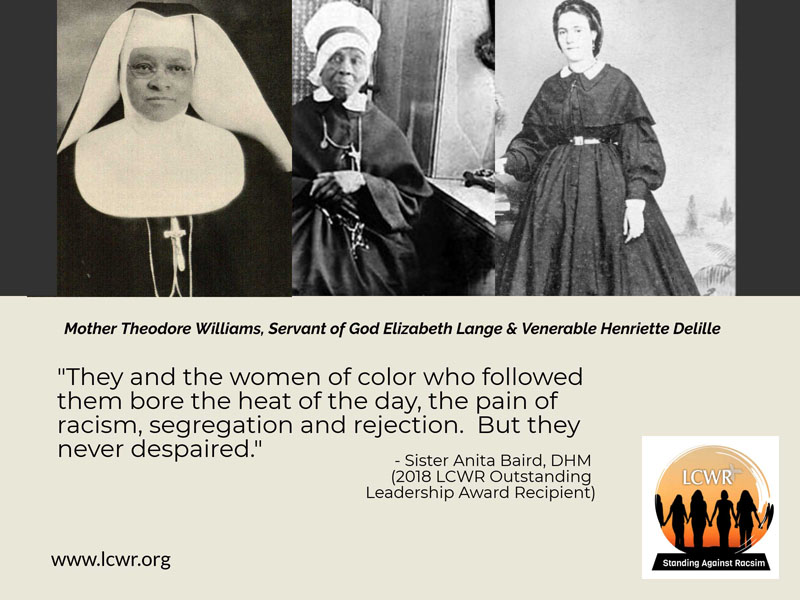 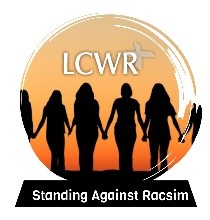 The Sisters of Charity of Leavenworth (SCLs) are joining other members of the Leadership Conference of Women Religious (LCWR) in participating in a social media campaign to raise awareness about the scourge of racism and the importance of standing together to confront its destructive effects on our communities and our country. Standing Against Racism will feature quotes from LCWR members, keynote speakers and other sources that will be posted to social media each week from April 3 through May 15.

At the 2018 LCWR Assembly, members approved a resolution recommitting themselves to the important work of addressing racism as a systemic, structural cause underlying and contributing to the multiple injustices identified in the LCWR Call. Together they declared: In the presence of constant and painful reminders of the deep roots of racism in our country, we the Leadership Conference of Women Religious reaffirm the 2016 Assembly Resolution and pledge to go deeper into the critical work of creating communion, examining the root causes of injustice and our own complicity, and purging ourselves, our communities, and our country of the sin of racism and its destructive effects.