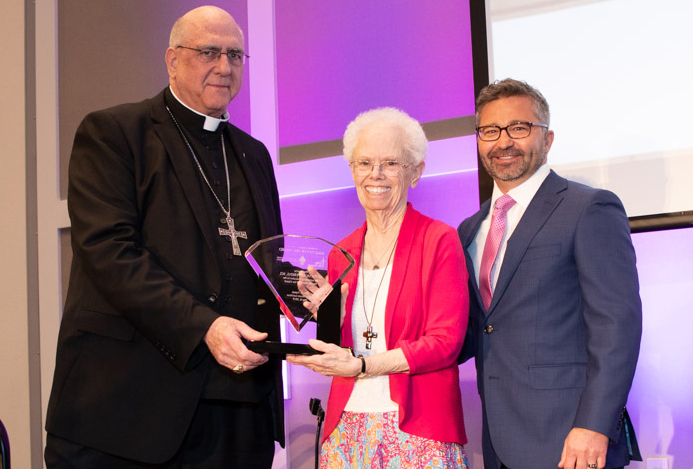 Sister Vickie Perkins received the Archbishop Joseph F. Naumann Sanctity of Life Award on May 8 at the Faith in Bloom benefit luncheon hosted by Villa St. Francis. Sister Vickie has been a tireless champion for the rights of all people and the duty of all to create a just society. She currently serves as executive director of the Leavenworth Interfaith Community of Hope. The Sister of Charity of Leavenworth was the founding president of Cristo Rey Kansas City High School, a sponsored ministry of the religious Community.

This year marks Villa St. Francis’ 73rd year serving the Kansas City community’s most vulnerable, and its second year celebrating that mission while raising funds to support it at the annual Faith in Bloom luncheon. Sponsored by the Archdiocese of Kansas City in Kansas, Villa St. Francis offers long-term care, short-term rehabilitation and skilled memory care. The Villa dates to the opening of Mount St. Joseph Home in Kansas City, Kan., by the Sisters of Charity of Leavenworth. The facility is now located in Olathe, Kan. Since its founding, it has followed the same mission: embracing Christ’s love for all people by providing care to those in need with compassion, excellence and dignity, with a special concern for the poor. 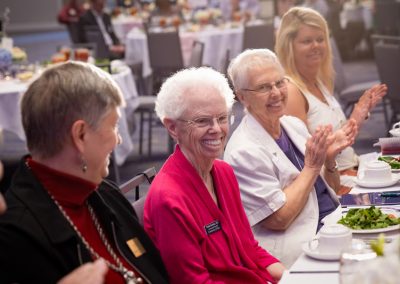 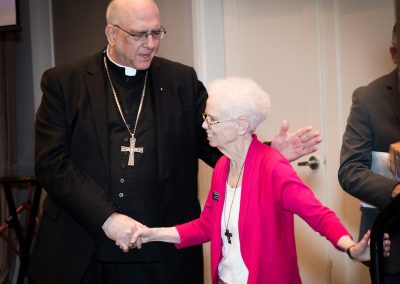 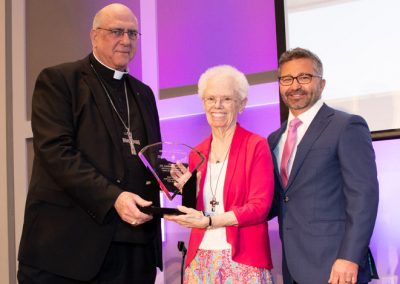 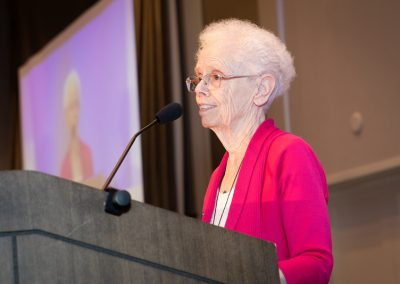 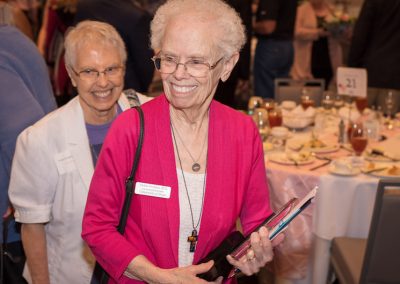 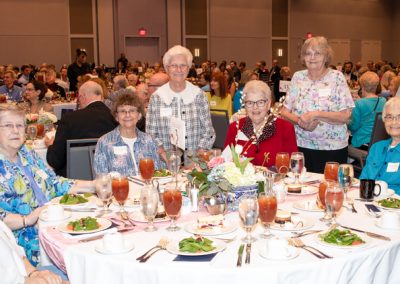 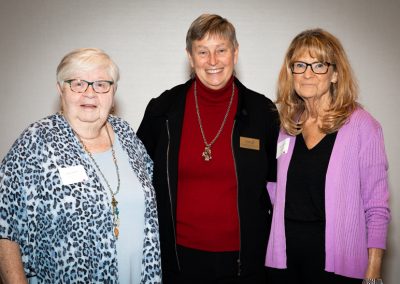