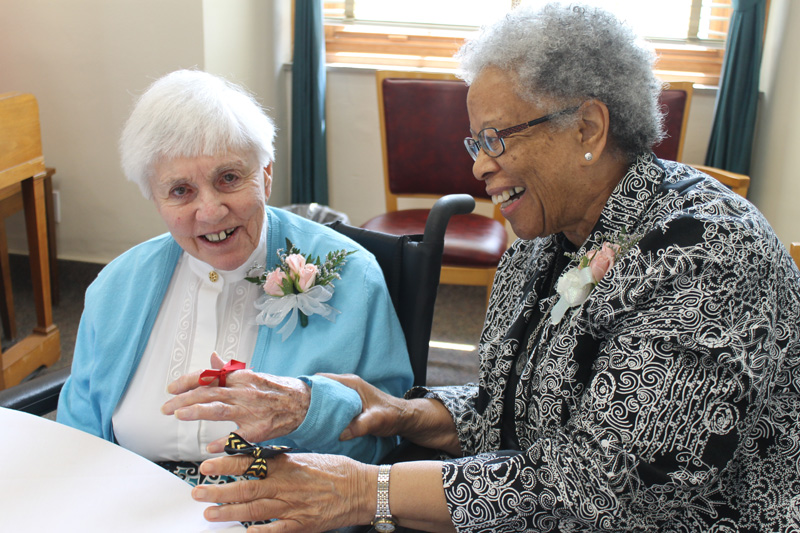 Twelve Sisters of Charity of Leavenworth marking 75, 70 and 60-year anniversaries were guests of honor during a Mass, luncheon and program on Saturday, April 27, at the Mother House. Sister Catherine Nichol, 75-year jubilarian, served several years in the Peruvian missions. She is pictured above with Sister Constance Phelps, SCL Community Director and a 60-year honoree. They are admiring each others bows tied around their fingers during the program to remind them of the day, years of service and many blessings.

In her reflection during the jubilee Mass, Sister Donna Jean Henson keyed on the themes of “chosen and gifted.” She concluded, “Today we give thanks for all the gifts received and yet to be received. And most of all, we give thanks for the Giver of the gifts who awaits us here and now.” 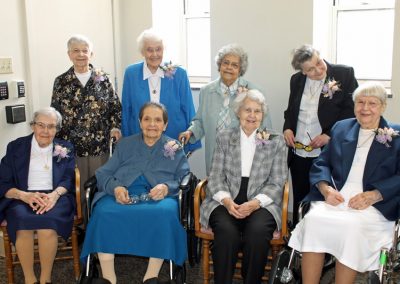 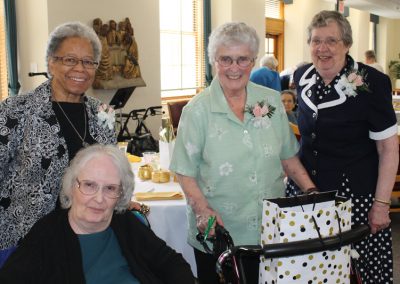 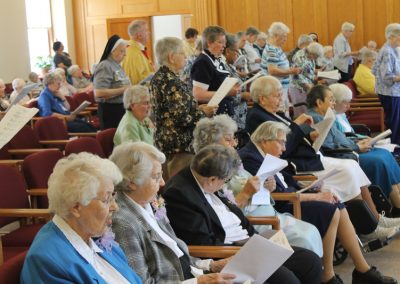 Jubilarians at Mass in Ross Chapel 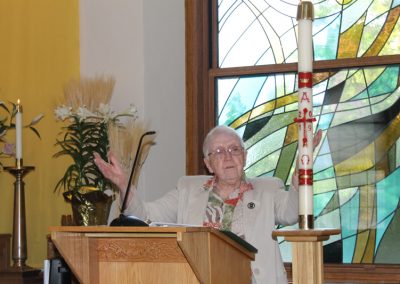 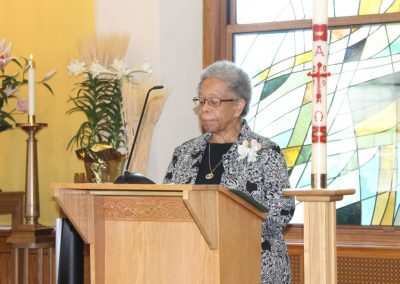 Sister Constance Phelps does a Scripture reading during the Mass 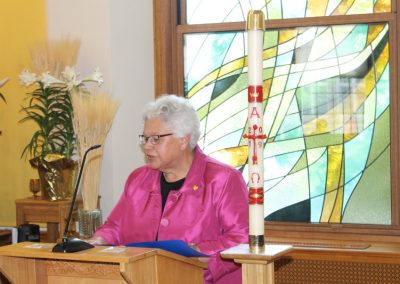 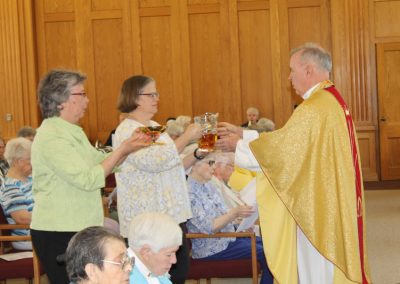 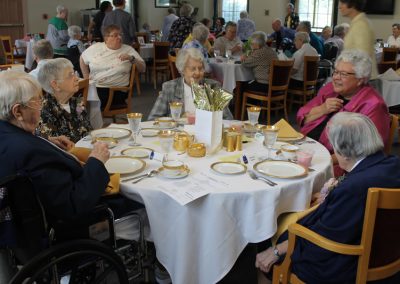 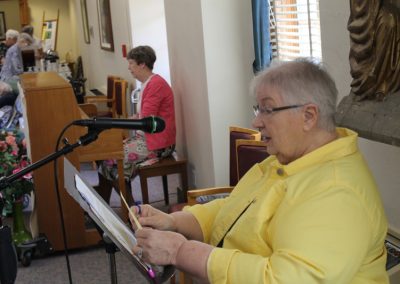 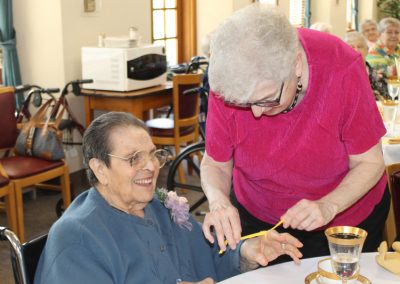 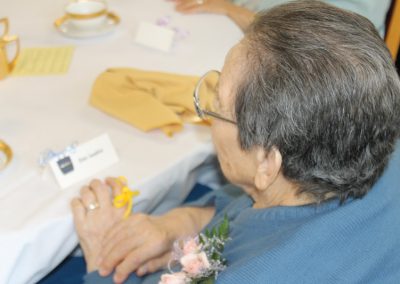 Sister Josephine Bustos sports her ribbon during the program 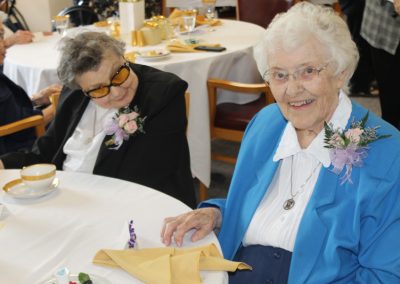 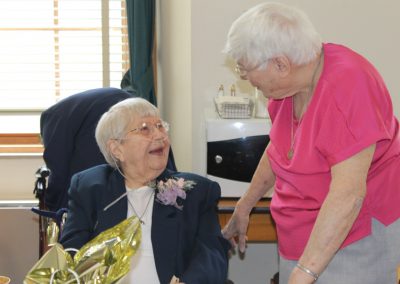 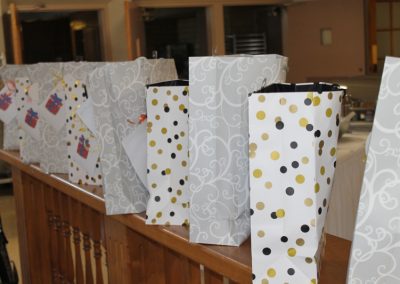