From Nazareth to Montana 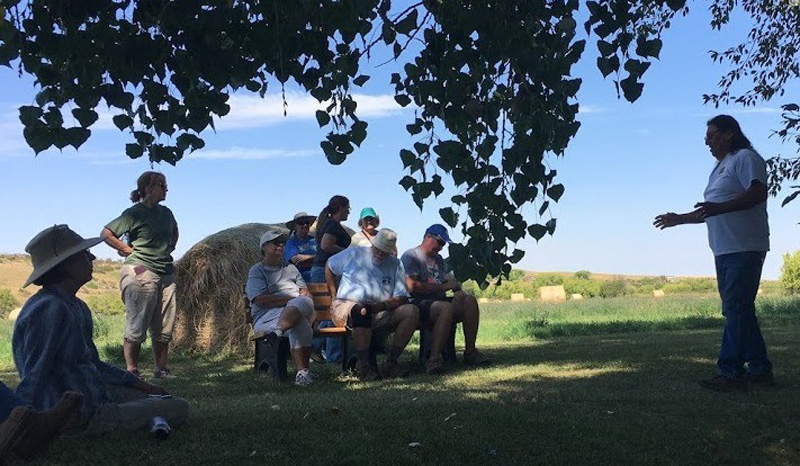 Volunteers associated with the Sisters of Charity of Nazareth joined the two Sisters of Charity of Leavenworth (SCLs) in Pryor, Mont., for a week of service on the Crow reservation. Eleven volunteers and Sister Luke Boiarski, SCN director of volunteer ministry, arrived on Wednesday, Sept. 4. Their first project was to stain the historical house of Chief Plenty Coups. Later in the week, they worked on a local resident’s home.

It wasn’t all work for the volunteers. They had the opportunity to learn from tribal members about the Crow clan system, the Crow language and some of the rituals such as the Sundance, sweat lodge, peyote meetings and vision quests.

The Sisters of Charity of Nazareth are based in Nazareth, Ky. The volunteers came from Nevada, Kentucky, Massachusetts and Maryland. 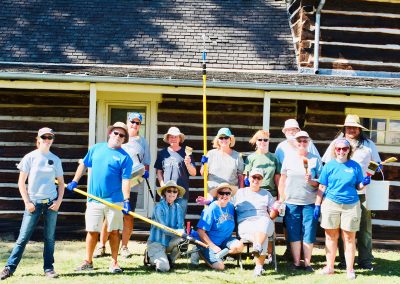 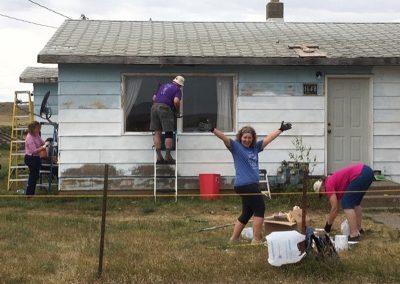 The before photo of the local elder’s house the volunteers set out to paint. 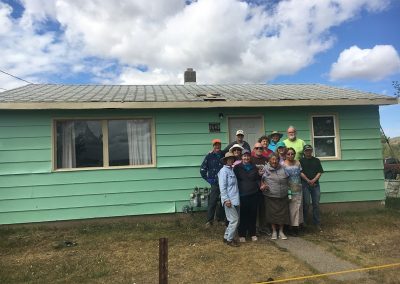 A well-satisfied group with the after photo of the painting project. 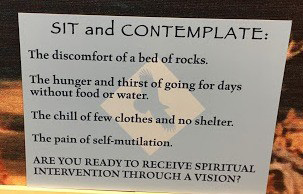 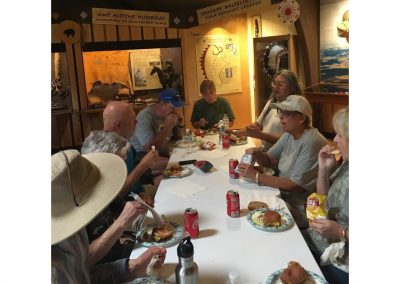 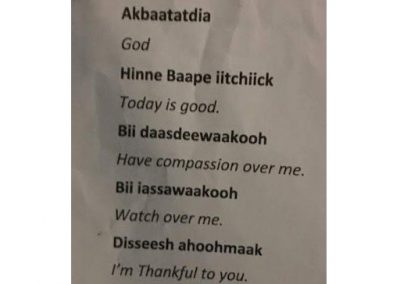